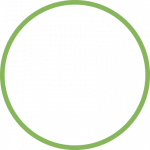 A message from our CEO,
George Estep. 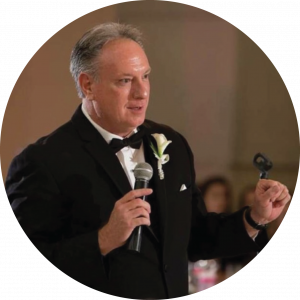 Please contact us below for more information regarding any of our services or promotions. We look forward to hearing from you and we will get back with you shortly. 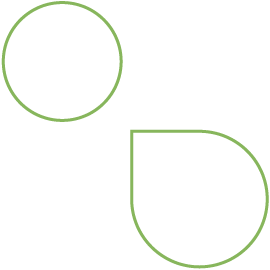 After serving in the United States Air Force from late November 1982 until May of 1990, I made a decision to follow a life long dream of entrepreneurship and own my own business. This opportunity came about partially by pre planning and conversations with my mentor, my Grandfather.

While my wife, Stella and I were stationed in England from 1985 – 1989, we purchased our very first home and then sold it to buy our very first business. After researching through several franchise magazines and calling countless numbers to inquire, I decided to extend my enlistment in the USAF and accept an assignment back to the US in Illinois.

Once we got settled I began my research again and finally landed on Subway. It was an up and coming brand with less than 2,000 locations and was just starting to take off. We found an existing store in a strip mall called Clover Center in Columbus, Indiana and sold our home in England to purchase it. Even though the store was struggling to make money, I was willing to risk everything because I had spent countless hours on weekends driving over from Illinois to observe this store. I truly believed that Stella and I could turn sales around and blow the roof off this location.

I immediately began building relationships with our customers and my teammates through attention to detail, humility, leading by example, and lots of love! Sales went from less than $3000 which was dead last in the market to over $15,000 in less than 24 months. Today, that same location does more than $25,000 per week! God is Great! We also decided to open more locations and eventually grew to more than 30 locations in Indiana and Florida.

We have owned as many as 40 Subways throughout our 31 years in business. As it stands today we have 32 Subway shops located in central Indiana and central Florida. We’ve also added 26 Five Guys to our company over the last 8 years, since purchasing our first location on the campus of Purdue University in 2013. We decided to team up with Five Guys because of their commitment to serving our customers with a premium product, clean stores, and team oriented culture. We are committed to growing with this brand moving forward and have an additional agreement to open 21 new locations.

Become a part of our future. Apply today! 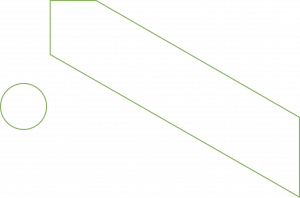 Job openings now available for all our divisons.